I am am a kid of the 80s.  I grew up on music from Blondie, Rush and The Police.  The 80s were a great time to be a teen, especially a nerd teen.  MTV was born (as a music channel, not reality TV), Dungeons and Dragons swept the nation and home computers started to become mainstream.  I remember it as a magical time, for the most part.  It is also when I met my lovely soon-to-be wife in high school, but that is another story. 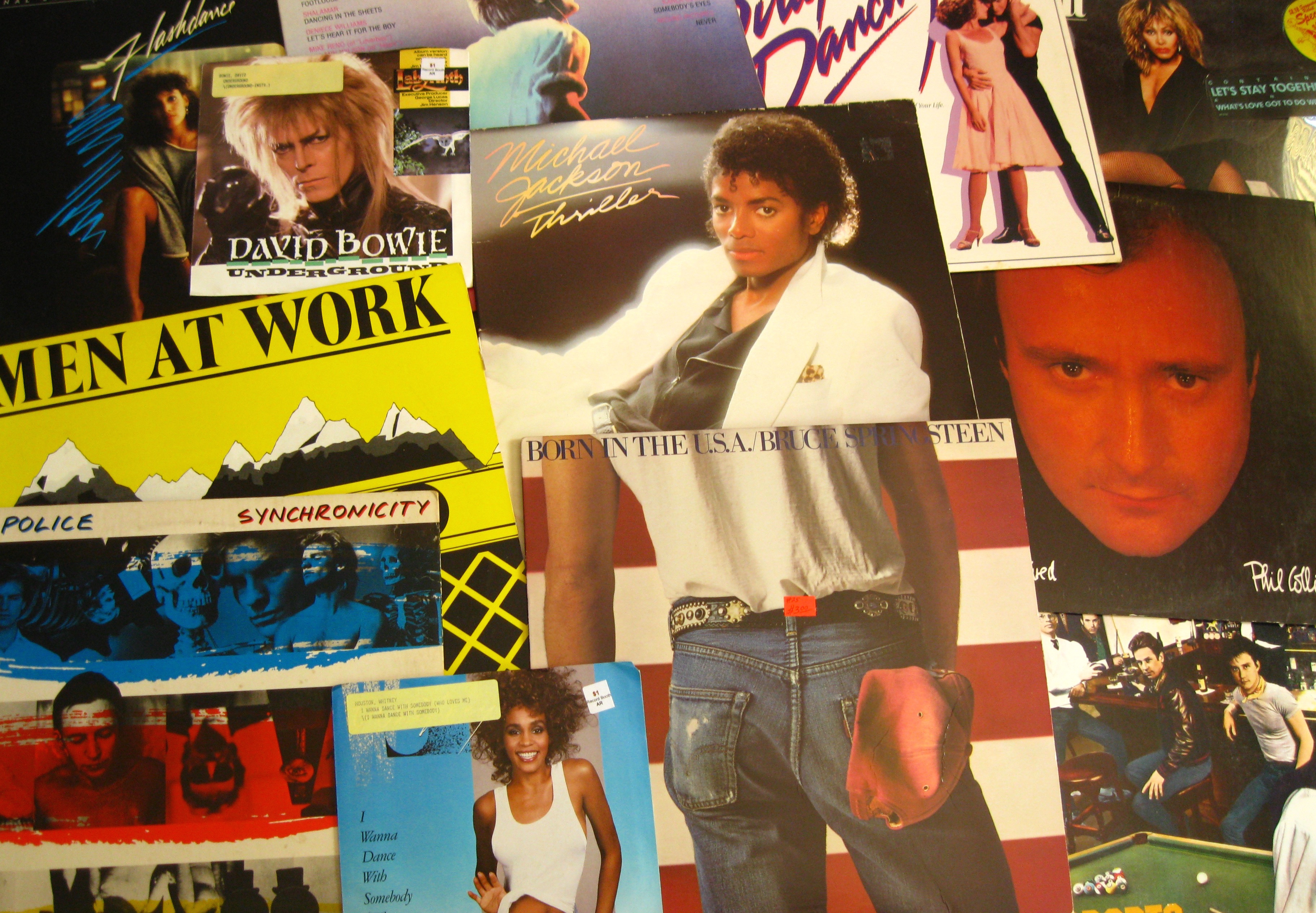 At the time, early 80s home computers consisted of the three main players:

It was the late 70s when my parents brought home our TRS-80 Model I, and it didn’t take long for me to fall in love with it.  Learning to control this machine through code was intoxicating.  After we moved across country from South Carolina to the state of Washington, we upgraded to a Model III, and this is where I did my best work.  Writing a simple word processor that allowed for font control of printed documents I knew this is what I wanted to do for my career.

This excitement of coding on the Model III in the 80s called to me over 30 years later when while browsing on eBay, I found a “great deal” (regardless of what my wife says) that I couldn’t pass up bidding on.

Ultimately my bid reached about $50… and then I won.  (oops)

There was a little shock at winning as I didn’t expect to win and in fact worried, that I had simply purchased another attic dweller for my wife with deride me for.  To cover for that… I bid on another one… and won.

Soon after winning two 30 year old micro computers on eBay I had the realization that I didn’t have a plan of what to do with them.  Impulse buying can have a nasty after taste when you come down off of the initial high of “winning”.  It only got worse when a week later the first computer arrived via UPS.  I knew this first computer was not ideal, missing a few keys and being a bit dirty, I took solace in the fact that it was listed and shown with pictures to actually work.

Then I opened the box…

It quickly became clear that whatever my plan was going to be, it just got harder because the seller chose to simply drop the computer in a box barely tall enough for the computer with essentially no padding on top and as such, the first TRS-80 Model 4 computer CRT bezel was cracked and the CRT was barely hanging on by a thread.  To be honest, I was shocked the CRT wasn’t destroyed.

Not a great start to proving my point to my wife that this was a “great deal”.  Ever the optimist I pulled the whole thing out of the box, set it on the dining room table and plugged it in and flipped the “On” switch under the right side of the keyboard and…

Its All Down Hill From Here!

To celebrate I typed in small BASIC program… oh wait… no I didn’t.  While I was aware the unit was missing a couple of keys, what I didn’t know was that most of the keys were faulty and not registering on the screen.

Ugh, this was clearly the beginning of a longer project.  But to be fair, expecting a 30 year old computer keyboard to be clean and perfectly working was probably not realistic.

While this broken Model 4 wasn’t in great shape and did not have drives, and since I had a second Model 4 that had 2 floppy drive in much better shape (I thought), I decided I would try to convert this mangled machine into a daily use modern computer that I could program on, surf the web and even enjoy run all my old-school emulators on, including my TRS-80 emulators!

But first I would need to tear this one down before I could build it back up.

Next Step: Time for some disassembly!